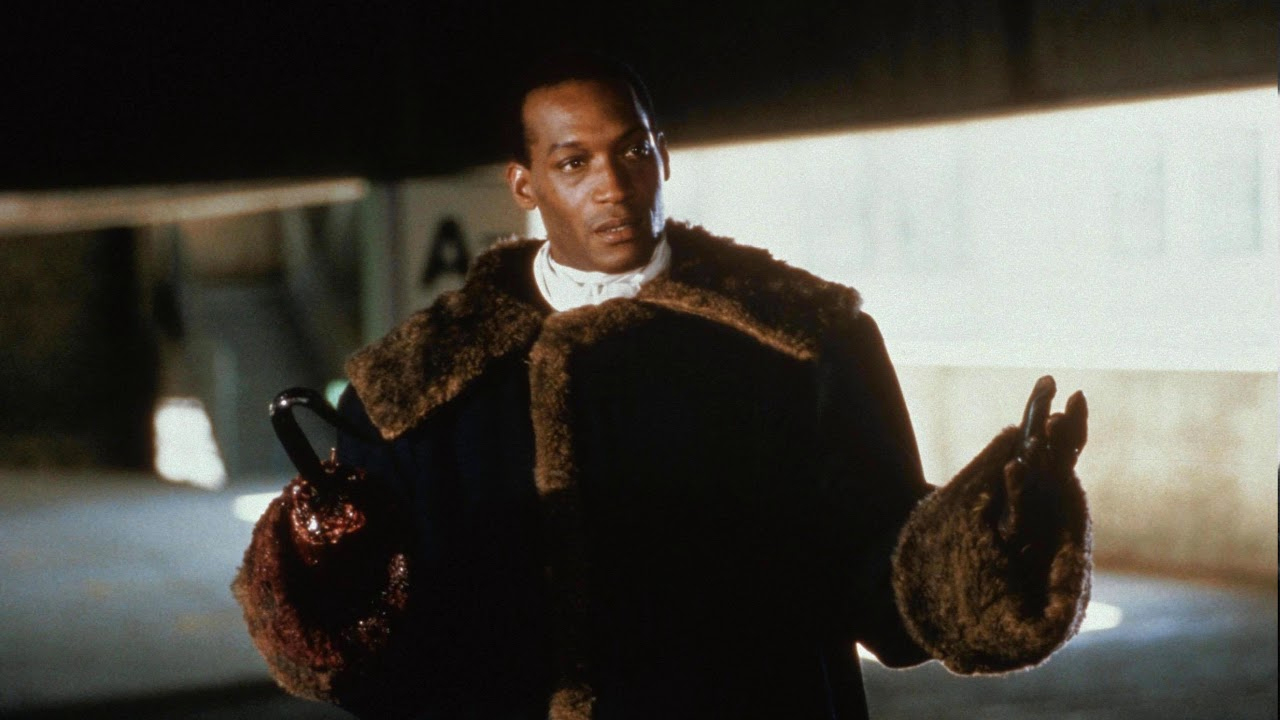 Film on the Rocks Drive-In

Hope you're all hanging in there and staying healthy. If you're ready to kick off our favorite month of the year with some frights, Scream Screen has two big events coming at you this weekend!

Scream Screen presents CANDYMAN (1992) on the BIG screen at Film on the Rocks Drive-In at world famous Red Rocks Amphitheater in Morrison, CO! The Overlook Film Festival is partnering with Scream Screen and Denver Film to bring you a unique audio storytelling pre-show thru your car radio from Larry Fessenden & Glenn McQuaid's TALES FROM BEYOND THE PALE followed by short film HAIR WOLF by Mariama Diallo. Gates at 6p, feature at 7p!